HOOLi are a blues / pop / indie band from Southampton who have only been going since early this year, and have already put out a single of major calibre. Having already secured support slots with artists like Fickle Friends and The Big Moon, its no surprise that their music is pretty damn good.

Their debut single ‘Cider Sue” is a nice mixture of surf / indie and modern pop, with rich sounding clean guitars and ultra feelgood vibes. The vocal work is also impressive, with hints of falsetto and an almost African sounding call and response chant in the song’s bridge that give the song an instant air of catchiness and memorability. The hints of female backing vocals throughout the song also gives a nice contrast between that and the indie-centric male lead.

“Cider Sue is our fave song to play live. The song is about dealing with mental health and how that affects people around you.” Says Hannah from the band. “The idea was to have a song that sounds happy but is actually quite melancholy. The biggest thing for us though is getting people dancing!” That’s always a nice sentiment to have. Sometimes we seem to forget that music is supposed to be fun, and HOOLi personify that perfectly. 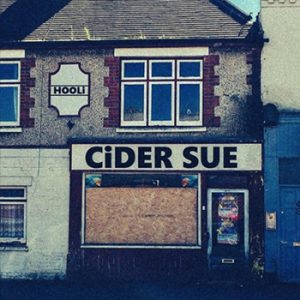 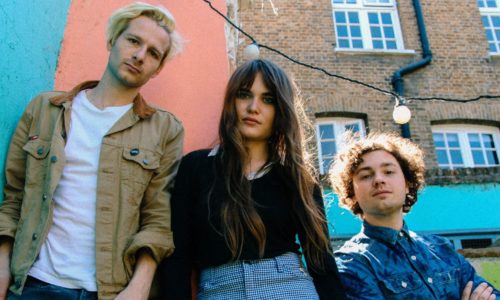 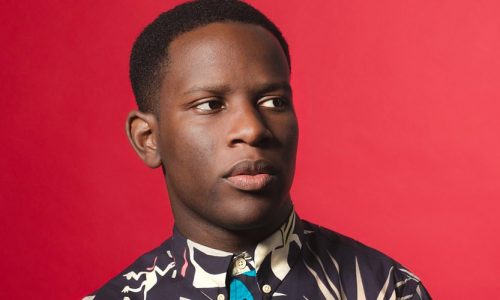 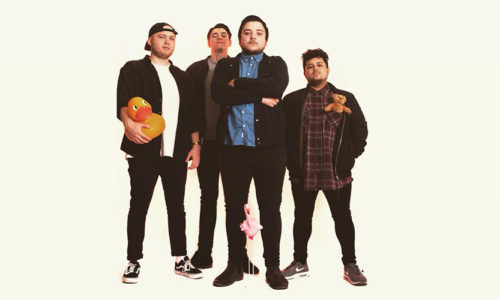