I Set The Sea On Fire // Exclusive Teaser!

I Set The Sea On Fire made international noise in 2015 and 2016 after the release of their debut album. After nearly two years of quietly working away on the next stage of their career as a band, the indie funk legends give us a sneak peek at their next video!

Four years on from releasing “Florida Horrors”, the band have just dropped its sequel “Florida Horrors Pt. II” on Spotify. The new single shows an obvious evolution in I Set The Sea On Fire’s sound. This is a new, refined version of the band’s style. Channeling indie-alternative like Foster The People and Arcade Fire more than ever, I Set The Sea On Fire blend their trademark energy and quirks with a slick, euphoric groove. Check out the teaser for the video below!

Q1: You guys had a pretty big few years back in 2015 & 2016, you dropped your awesome debut album and went off to play in Korea, so what’s been going on in the I Set The Sea On Fire camp between now and then?

A1: We’ve been spending a lot of time concentrating on writing new material ready for our next album. Of course, we’ve also been working on some music videos and recordings too. We also have had a couple of new members join us, so we’ve been working with them to perfect our new live set!

Q2: This new single is a lot less raw and ready than your 2016 album. What process did you go through to refine your sound and end up with this new single? Who did you draw influence from?

A2: We took a few songs into the practice room, and got a few producers to listen to our new material and got advice on what single would be best next. We’ve worked hard to bring the energy of the live show into the recording!

Q3: The band has gone through a bit of a line up change in the past year, can you fill us in on those changes and let us know who else is setting the sea on fire these days?

A3: We’ve got a really exciting new brass section joining us. The very talented Dug Shipstone on Trombone and Emily Compton on the trumpet. We’re really lucky to get the chance to work with such wonderful musicians. 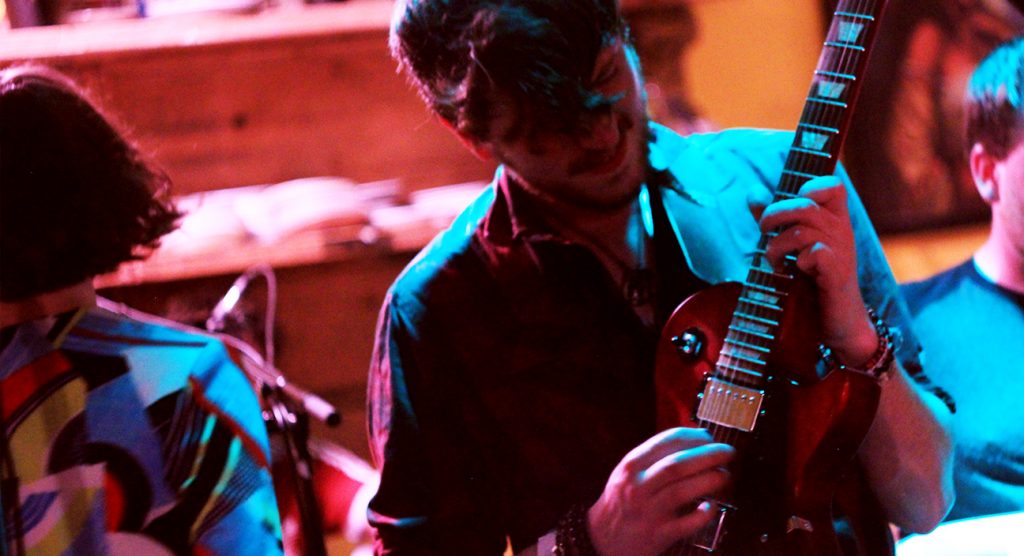 Q4: The I Set The Sea On Fire sound has always been a standout among other indie bands that are around in the underground scene. What is it that pushes you to make your sound so different?

A4: It’s not really something we consciously decide to do, we have an eclectic taste in music between us, so that brings an interesting mixture to the table. Our Spotify Playlist might give you a better idea on who influences us!

Q5: The music videos and other various visuals that you’ve put out over the years are unlike anything else we’ve ever seen. Can you talk us through the process you go through when planning your videos?

A5: You think we plan these things? We find the best time to work is with a high pressure deadline (normally the night before) looming over us. This mixture of alcohol, sleep deprivation and sitting really uncomfortably seems to do the job.

Q6: Now that you guys are back in the studio, what’s next on the cards? When can we expect even more new music?

A6: We really want to bring out more music as soon as we can, we’ve got the songs written and practiced we’re just spending time making sure we’re happy with them before we get in the studio. We’re planning on this album being a lot more ambitious than our debut, so we’re making sure we spend time developing this before taking it into a studio.

Next year looks jam packed for I Set The Sea On Fire with plans to release their heavily anticipated second album. Check out the band’s socials to stay updated! 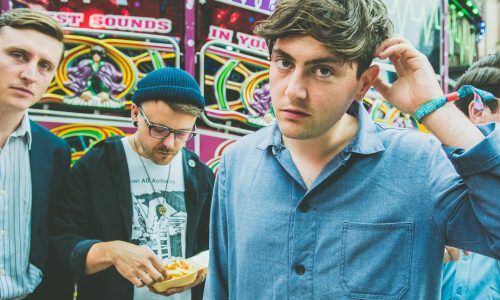 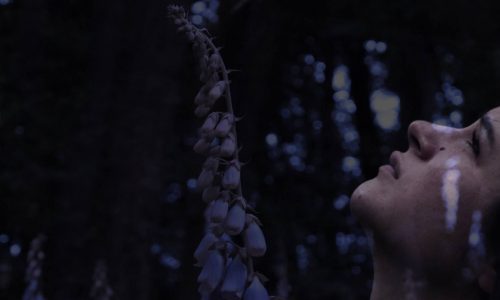 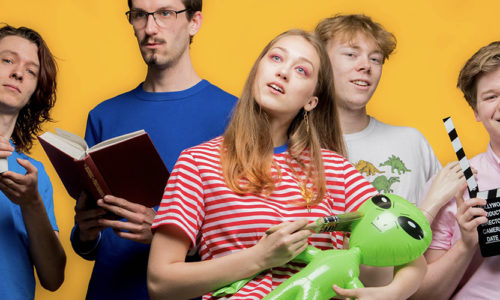