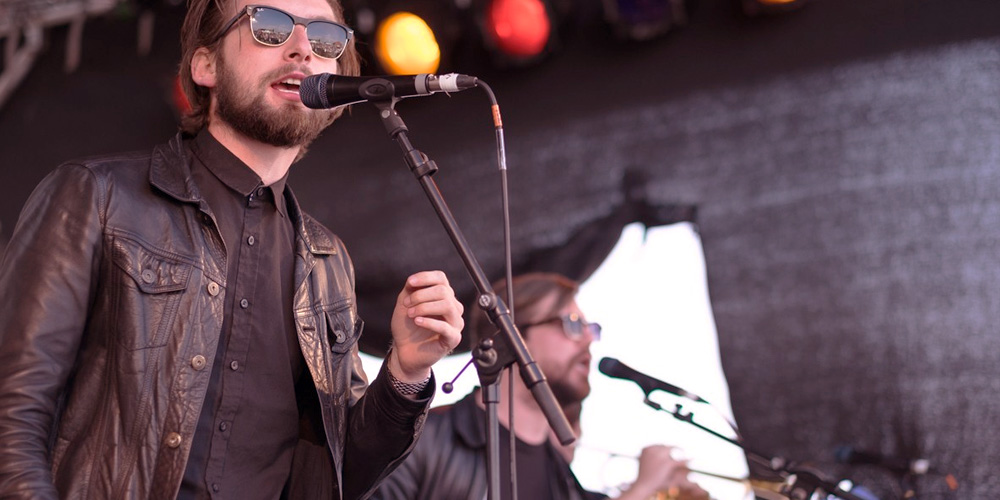 We’ve all heard of how good Red Rum Club are. They won Pirate Studio’s Prodigy scheme earlier this year, they’ve sold out shows up and down the country and they signed to Modern Sky this year alone. I’m not here to reiterate these facts, but instead I will rave about how awesome they were playing live in Korea for Zandari Festa at MUV Hall for Sound City’s British Night. Prepare.

So Red Rum Club are a six piece alternative rock band that sounds like it would fit the soundtrack from The Good, The Bad & The Ugly. Sounds epic right? And wow they know how to put on a show. Brilliant melodies on the brass and grooving basslines make them a stand out already, but I have to talk about the choruses. Damn. Every single song they played had a chorus that was unbelievably catchy, epic and just classically great. Each chorus not only had a great hook, but was beefed up by outstanding three-man harmonies that never missed the mark. This combination, along with their approach to songwriting is what makes Red Rum Club something pretty special. 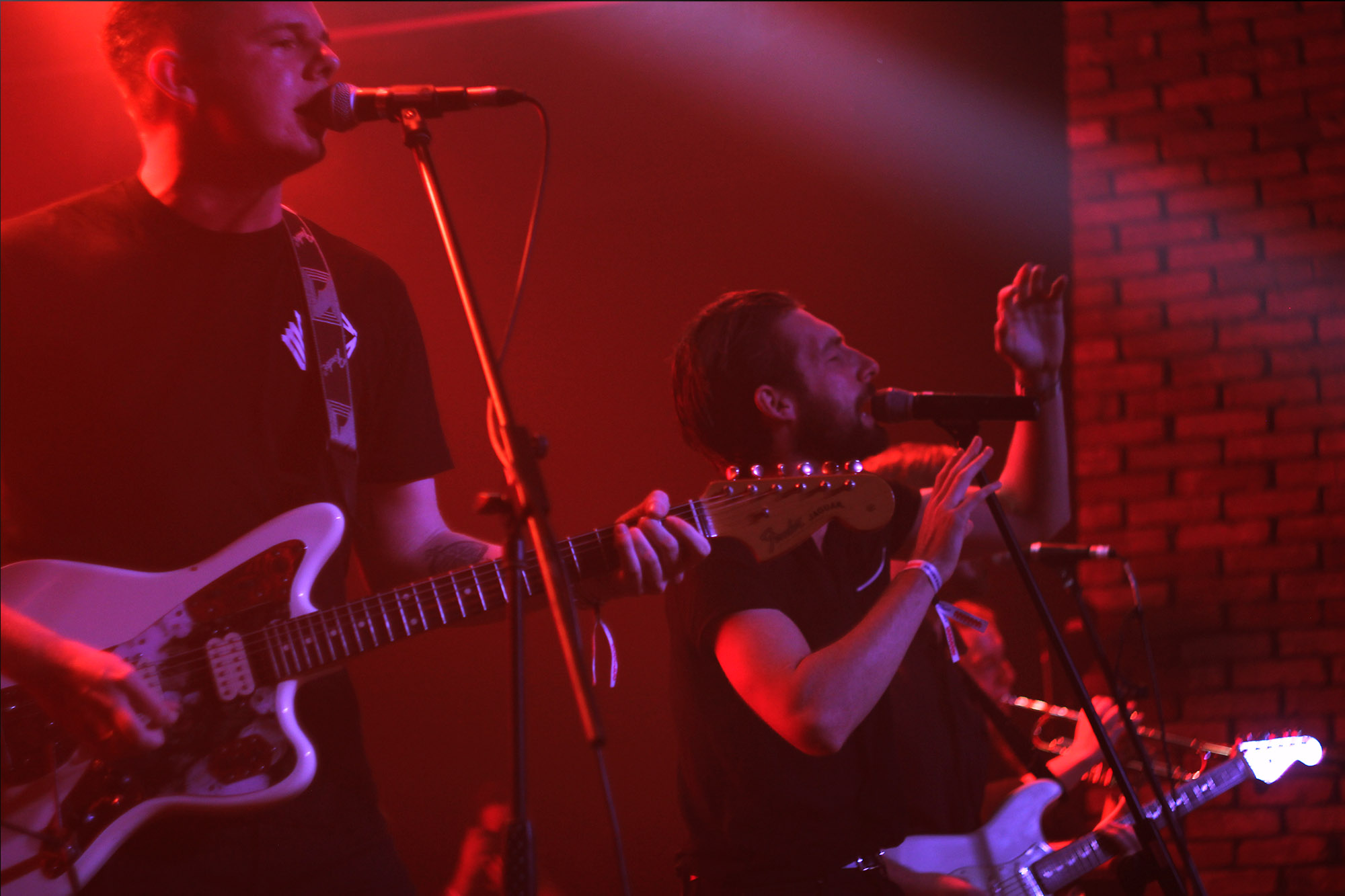 So aside from their obviously brilliant songwriting ability, Red Rum Club showcase a thrilling performance filled with crowd interaction, vibrancy and casually throwing merch out to fans. If I wasn’t trying to steady the camera to take a semi-decent picture I probably would have dived into the fray to get one. That’s dedication for you. 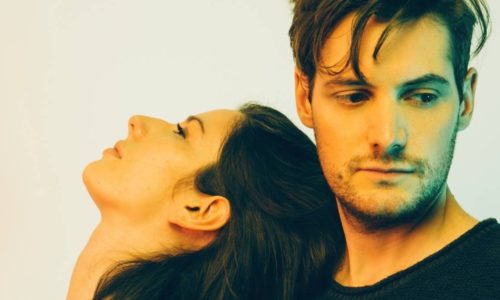 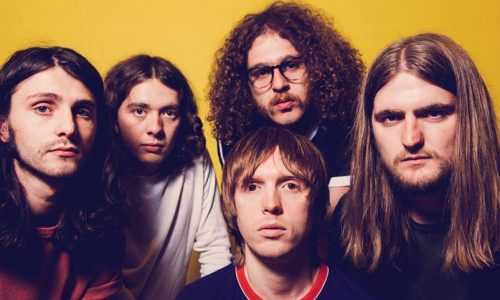 The Vryll Society – “Course Of The Satellite” Album Review 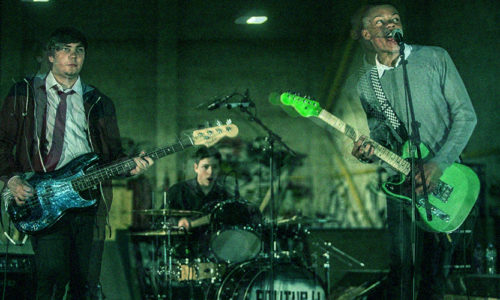