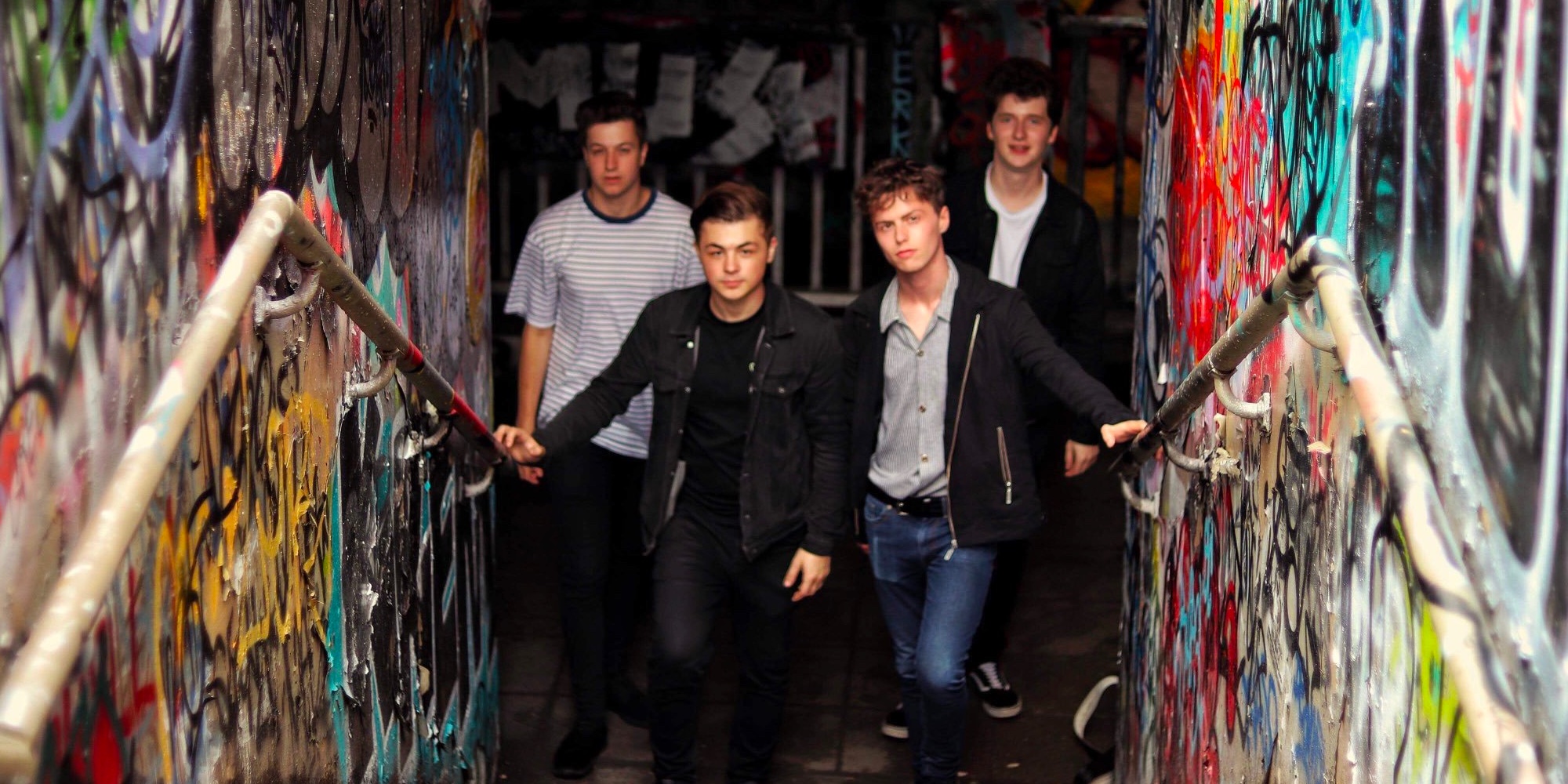 The Flitz are a brand new fresh-from-the-oven indie band from North London. They first surfaced earlier this year with their debut single “Dying Breed”, and a scheduled show with Naropa at London’s Camden Assembly in November. They’ve gathered some pretty strong social media support and its easy to see why. Here’s our review of their debut!

“Dying Breed” is an easy going yet energetic indie tune that showcases some pretty stylish vocal work. Along with (don’t have a heart attack when I mention them) modernised Oasis-ish lead vocals, there are more wordless vocal melodies flying around that pad out the song to be almost reminiscent of bands like Foster The People or Arcade Fire. For a debut single, “Dying Breed” is a rather strong one. The understated melodies and catchy vocal rhythms show this band’s potential right out of the gate.

The current Spotify-worshipping climate in the music industry is the perfect habitat for a band like this. If The Flitz knuckle down and carve out a unique sound for themselves then I’m pretty sure they could land themselves on some of the major indie playlists, and be invited to showcase at some of the U.K’s major independent festivals. I look forward to stumbling across them in two years and finding my prediction to be true. 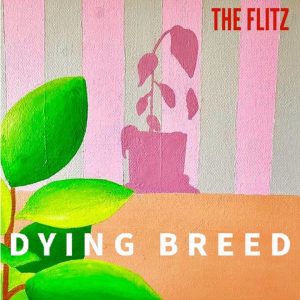 Overall, “Dying Breed” is a solid debut from a band that shows good promise. Click below to follow them! 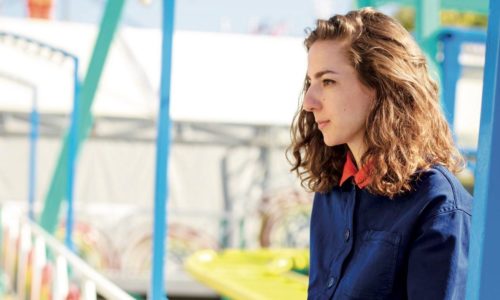 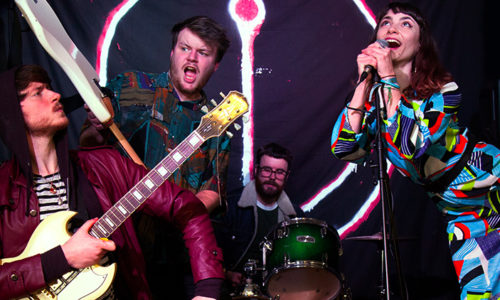 I Set The Sea On Fire // Exclusive Teaser!