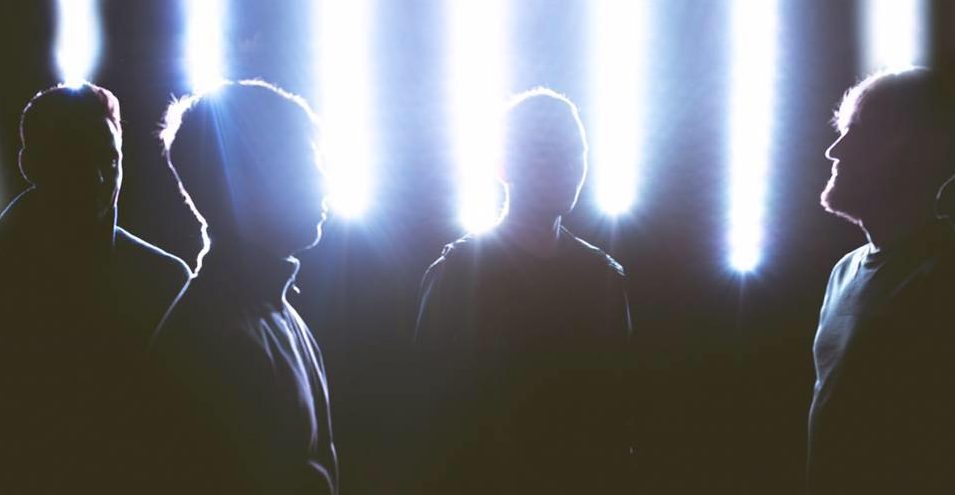 The Slow Readers Club are a four piece from Manchester, who coined the term ‘indie-electro-doom-pop’ thanks to their strange hybridisation of dark synth rock and stadium worthy indie pop-esque music. As you can probably tell, I’m having trouble finding one genre to put this band under, and that can only bode well. Their new album ‘Build A Tower’ is out now on Modern Sky, and we had a listen.

‘Build A Tower’ opens with ‘Lunatic’, a powerful track that has a lovely, bubbly, gritty synth pulsating throughout, and shows off vocalists Aaron and Kurtis’s ability to harmonise. (There’s a lot of harmonies flying around on this album.) Next we have ‘Supernatural’, a slower building track with sweeping vocals, followed by ‘You Opened Up My Heart’, with its haunting guitar melodies and an almost-sort-of-80’s-but-modern vocal line in the chorus. ‘Never Said I Was The Only One’, is a reflective track with bounding guitars, ‘On The TV’ rolls through with its cascading drum parts, and ‘Through The Shadows’ features an almost jazz organ sounding synth that immediately deepens the track. ‘Lives Never Known’ has a distinct contrast between the twangy bass sound and smooth string synth sounds, and ‘Not Afraid Of The Dark’ is more melancholy, with a little taste of some dirty guitar. The penultimate track, ‘Lost In Your Gaze’, has an almost cinematic feel to it, thanks to the beautiful delay on the guitars, and the finale ‘Distant Memory’, makes sure that this album will be anything but a distant memory. 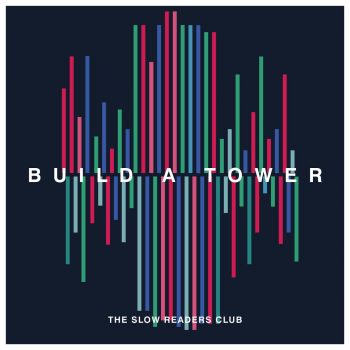 This band’s ability to craft original sounds using elements from the many genres they take influence from is very telling of their talent. Their penchant for making music that would work in a stadium environment while still maintaining a solid bond with their influences is impressive. This album will definitely not be a distant memory for us. 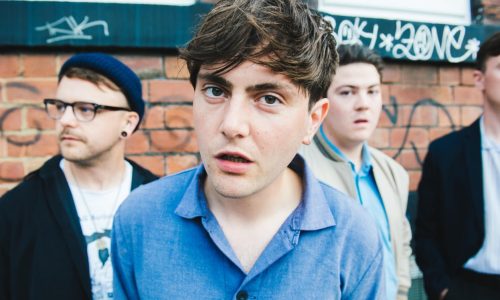 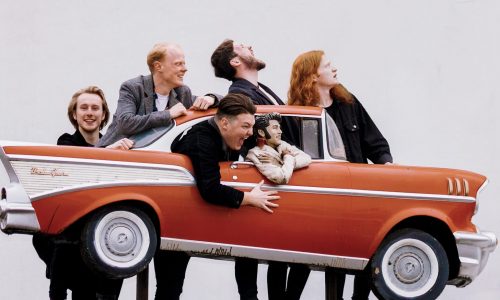 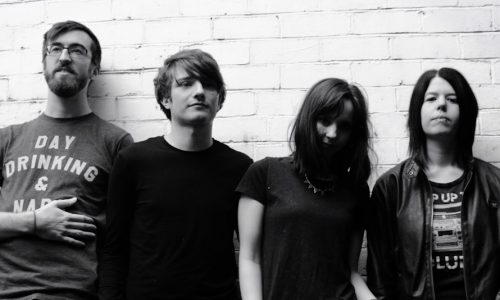