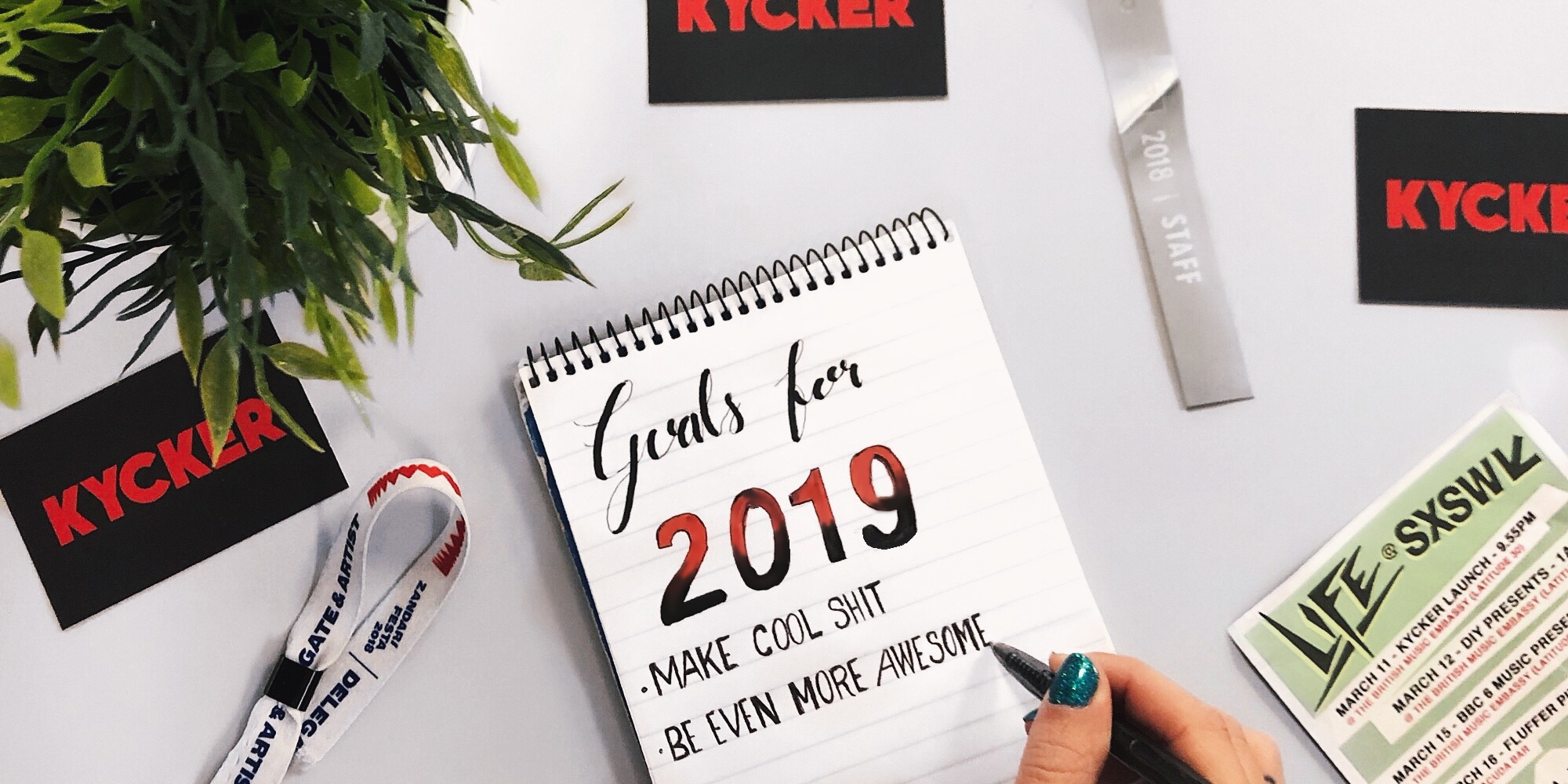 Our first year as a company has been massive. We’ve been around the world three times, taken part in the best DIY events in the UK and discovered hundreds of artists with the same goals as us. Here’s our 2018, wrapped. 1. SXSW, Austin, Texas. On a pleasantly warm Texas evening in March, the doors of the British Music Embassy …

Last week we went to South Korea for Zandari Festa, Seoul’s premier indie music festival. We took Sheffield Rock ‘n’ Rollers Hot Soles along for the ride too! Zandari Festa is an independent urban festival situated in Hongdae, one of the most prominent nightlife and university districts of Seoul, Korea’s capital. Much like Liverpool Sound City or Tramlines Fringe, Zandari …

It’s official! Kycker has partnered with the one and only Liverpool Sound City to bring you a night of fantastic DIY music! As you have probably gathered, we love independent music, so we’ll be taking over the Baltic Social on the 6th of May, along with an entourage of some of the UK’s best independent talent. Sound City has returned …