MOLLYANNA are a female fronted, grunge / pop band from Sheffield, who have been selling out shows in their hometown for the past year, along with notable support slots alongside Leeds grunge group ALLUSONDRUGS and Kycker pals Hands Off Gretel. The band also headlined Sheffield’s Cafe Totem on Saturday 31st March for a packed out release show. Their most recent …

Over the past few years, Leeds band Fizzy Blood have made quite a stir. They’ve played in Korea, Texas, Germany, Prague and more. They’ve smashed out sets at Reading, Leeds & Download Festivals, and they have a tremendous back catalogue including team favourites “Pawn” and “Animals”. But today we’re here to talk about their April single “Pink Magic”. With a … 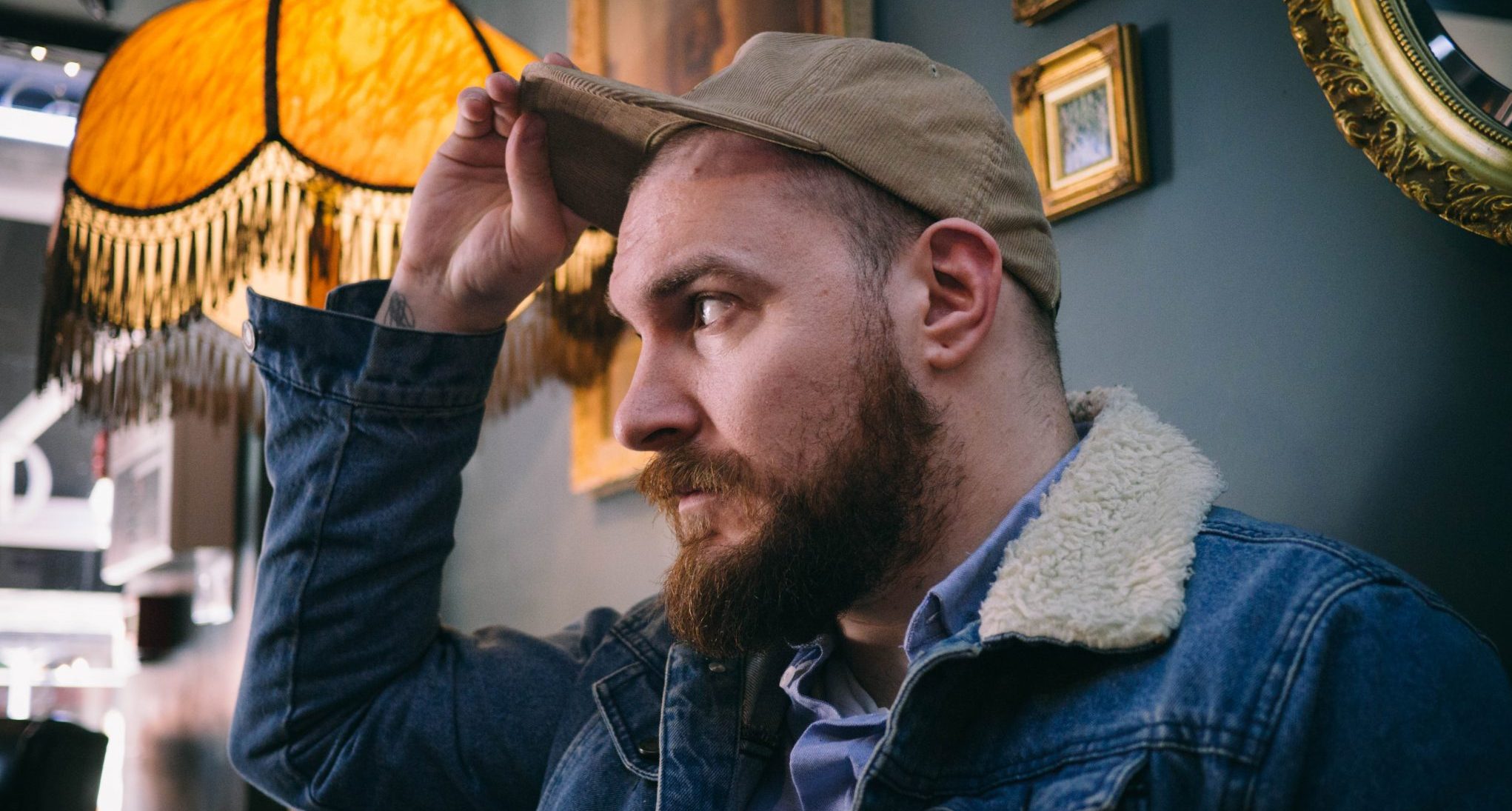 Thomas & The Empty Orchestra is the music of Thomas Matthew Bower, a Sheffield based singer-songwriter who sort of coined the term “emo-folk”, back when he made his debut back in 2016. Since then he’s been evolving constantly and drip feeding us an assortment of beautiful music. Channelling influences from the likes of Bon Iver and Nick Drake and even … 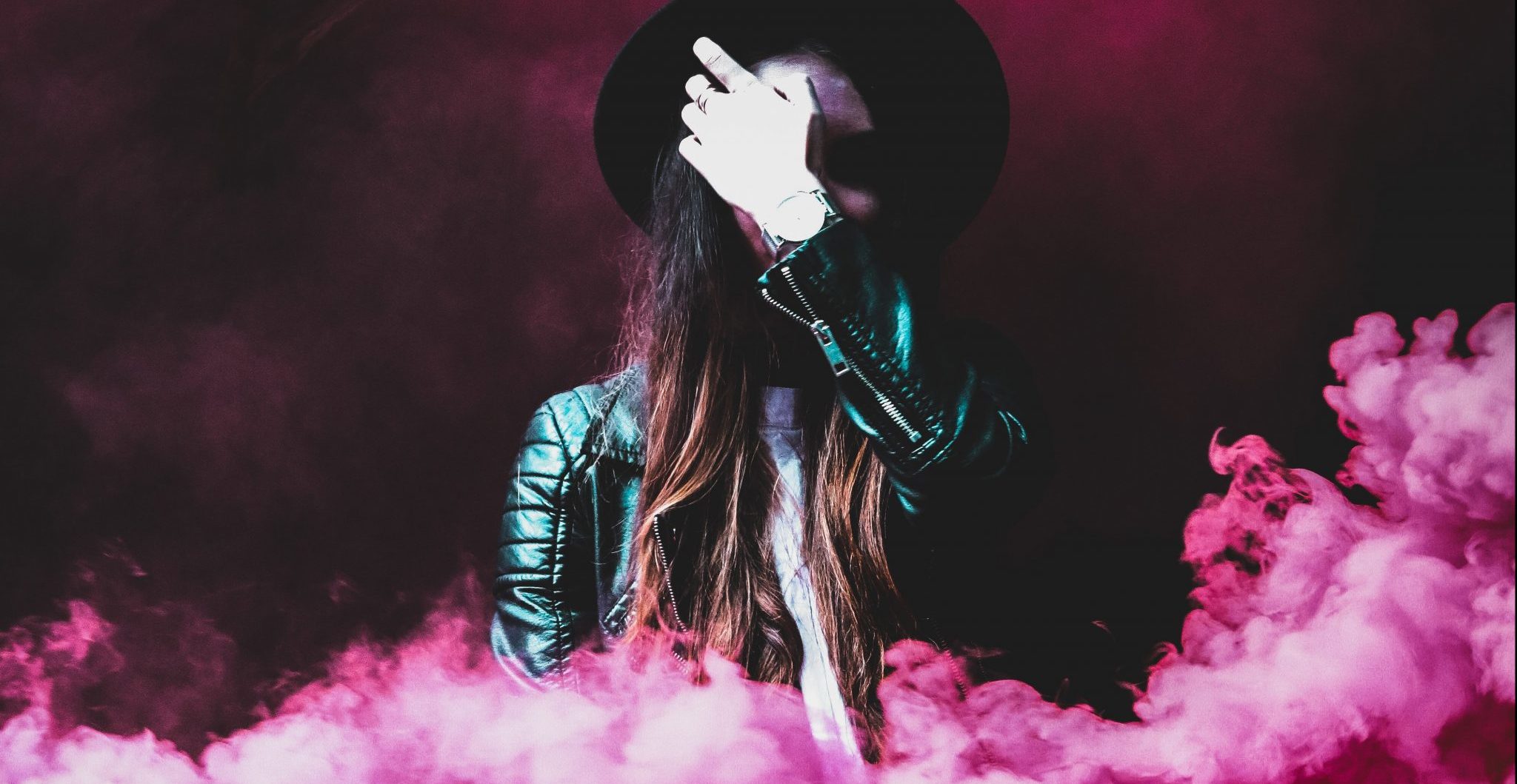 Music is not just about the sound. You have to look the part, and make a good first impression. Here’s our guide to creating a brand for your music! What is the first thing that most of your potential fans will see from you? Your image. Your brand. Your look. So it goes without saying that you have to have …

It’s official! Kycker has partnered with the one and only Liverpool Sound City to bring you a night of fantastic DIY music! As you have probably gathered, we love independent music, so we’ll be taking over the Baltic Social on the 6th of May, along with an entourage of some of the UK’s best independent talent. Sound City has returned …

Kycker officially launched at SXSW back in March, and we took Hull punks LIFE along with us. Here’s what they had to say about it! They played a smasher of a set at our launch night, and then proceeded to assault Austin’s eardrums for the following week. They played shows for BBC Radio 6 Music, DIY Magazine and Austin Indie …

What The F*** Is Music Publishing?

Music Publishing can be quite a confusing subject for new artists, but it’s vital if you want to make a career from your music, so we’re here to walk you through it! So, What Is It? In every industry on earth, ‘Publishing’ is the process of releasing something into the world for public use. But in the music industry, we …

A Guide To DIY Music Press

Getting featured in music press and online media can be quite a task without the help of a PR company. But it can be done! Here’s our guide to DIY music press! Step 1) – The Image. Start with a photo. It is far easier to give a good impression with sight than it is with sound. People trust their … 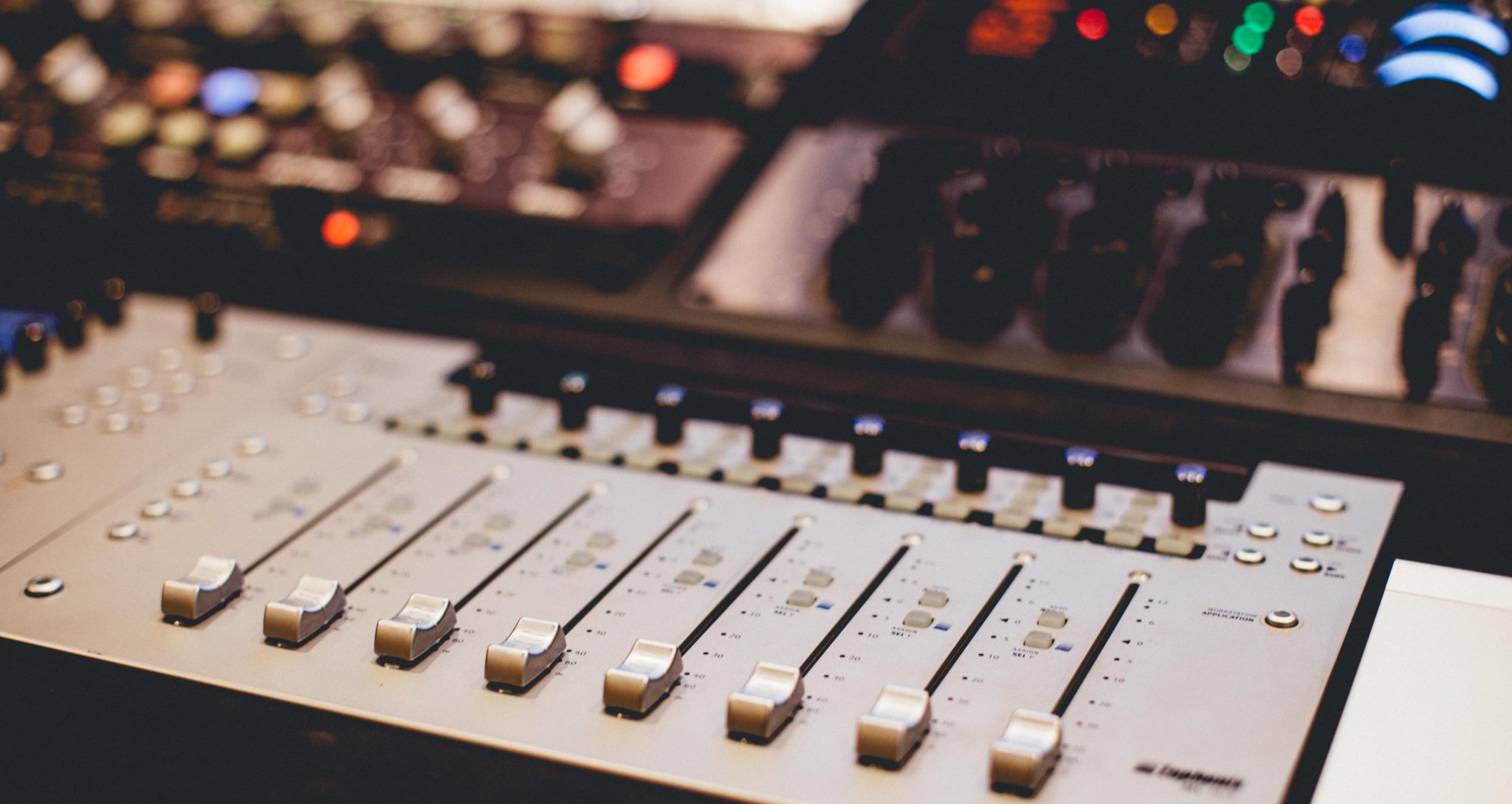 Mixing can look very daunting, but as an emerging artist it pays to know a thing or two about it. Here’s our guide to the basics of mixing! The Stereo Field. A lot goes into created a finished mix. One of the first things to consider is where everything fits together. This is also taken into account with what you …