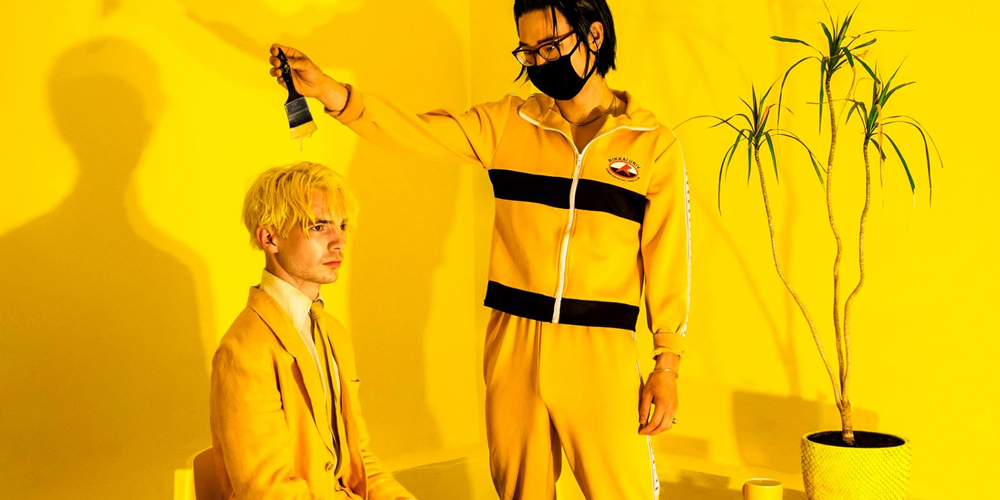 WOOZE – “Party Without Ya” Single Review

To get in the spirit of listening to awesome foreign music with us heading to Korea next week, we had a listen to the new single from Korean alt-pop band WOOZE. They dropped “Party Without Ya” earlier this month to massive critical acclaim, so we’re a little late on the hype train for this one. Nevertheless, here’s our review of …

“For me, creating spine-tingles in music is down to human connection. The more honest and genuinely ‘you’ the feel of the music is, the more likely it is to move someone.” My personal quest for atmosphere and emotion in music is never ending and always evolving. I’m not sure there will ever be a singular way an artist can create … 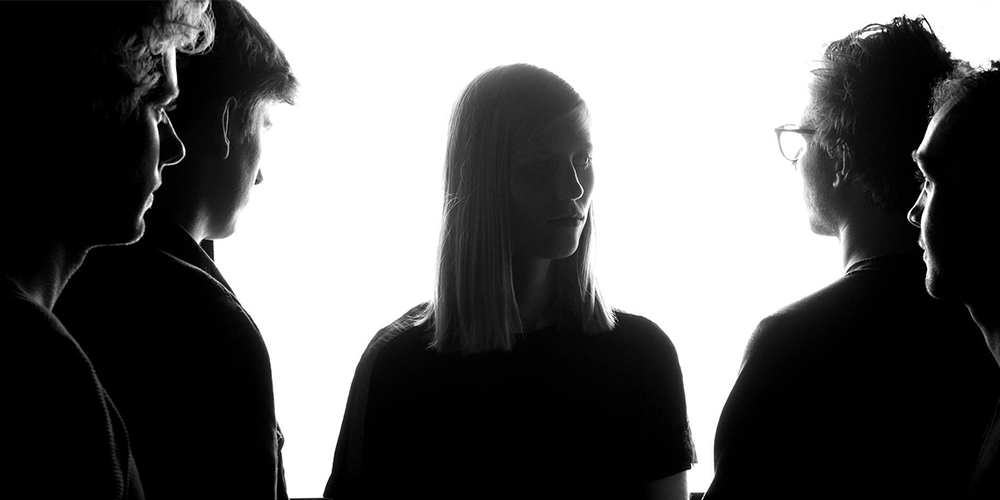 Today is a day for experimenting, so lets review some Belgian Post-Punk. You heard me. Whispering Sons are a 5 piece band from Brussels who blend ominous atmospheric sounds with a deep, new age drive, and they happen to be releasing their debut album in October. So without further ado, here is our review! The debut album “Image” opens with …