Sunstack Jones are a 5 piece indie / alternative band based in Liverpool. Having signed to Deltasonic (the same label as The Coral and The Zutons), Sunstack Jones are set to release their new self titled album later on this month. The album was mastered by Nick McCabe of The Verve. Apparently we are hip and cool enough to be able to hear the album before it drops, so here’s our review!

The eponymously titled album opens with “I’m On Your Side”, which instantly gives us a feel for the band’s sound, combining reverb drenched guitars with an almost folk / country rhythm. The second song is “Always Something Up”, which follows a similar formula but is a little more western-ified with the lead guitar riff. “Something’s Happened To My Mind” is a festival ready summer anthem, while “Being Told” is a little more reflective. Next comes “By The By” which was already released as a stand alone single and is an album highlight. “End at the Start” is instantly more rock influenced, with lower vocals and guitar solos. “From Afar” is a gradually building track, starting off slow but ending with a harmonica solo, of all things. Next comes “Piano Drum”, which showcases some lovely reversed guitar sounds, followed by “Lighthouse”, a song we would happily go on a 60’s style journey through time and space to. The home stretch of the album starts with “Say Something” a catchier track that feels bittersweet, but is probably my favourite track on the album. “Stay Awhile” is more of a distant, offbeat song, and the album finishes on a high with “Sun Is Always”. 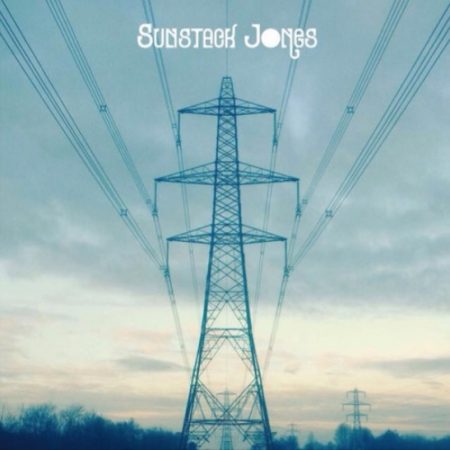 Overall, Sunstack Jones offer a sound that is clearly influenced by the likes of The Verve and Mazzy Star, but blends a western sounding edge that sets this album apart from your run of the mill reverbed indie. We’re definitely looking forward to seeing where the band go from here! 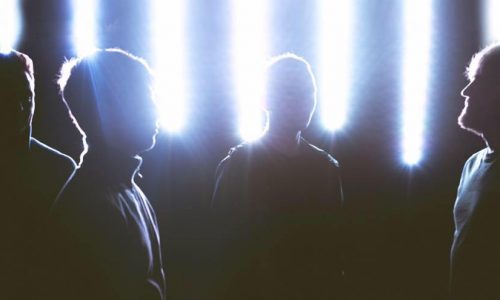 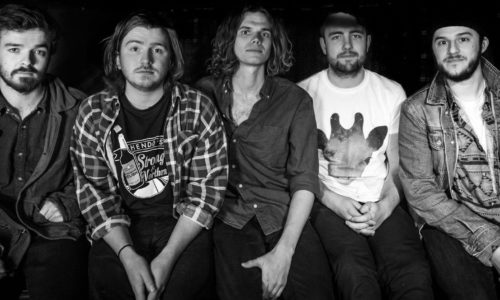 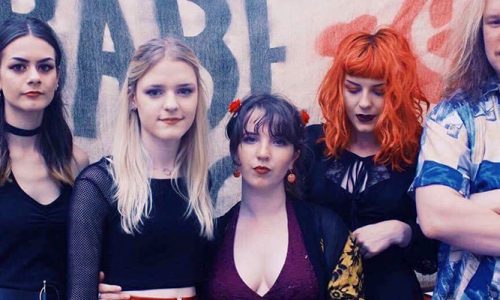