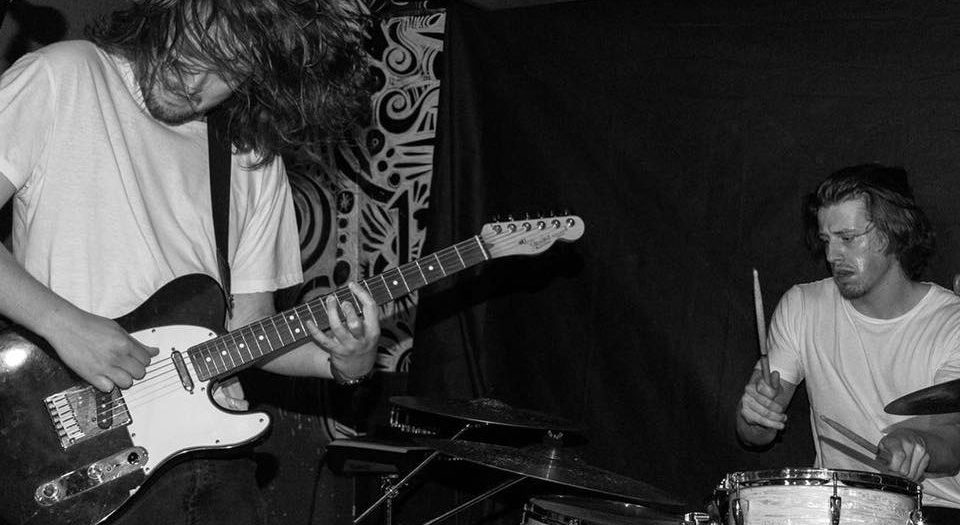 Teeff are a probably one of the rawest two piece bands out there right now. They blend crunchy, gut punching guitar sounds with nasty riffs and powerful drums. Nothing too out of the ordinary right? Well Teeff have just about the single crunchiest guitar I have ever heard from a band of this set up. They’re from Leeds and they just played a set at Cafe Totem for Tramlines Fringe. Here’s our review!

The venue was packed out. The basement of Cafe Totem was the perfect environment for a band of this style, as their gritty, stonerish and catchy as hell music bounced off the walls along with the crowd. First things first, it came as a shock to me (and I have no idea why) that the drummer was the lead singer. He sang in deep tones reminiscent of western style rock ‘n’ roll, while their guitarist sports a clean sound that is still grittier than most bands’ heaviest. The rhythms and melodies kicked out by Teeff rattled my actual teeth. Their tracks have that fantastic ability to physically make you bob your head. There is just something about the rhythms and the sounds that hypnotise you into doing it. By the end of the gig, the entire crowd looked like a legion of those strange bird things you see on desks in comedy films. 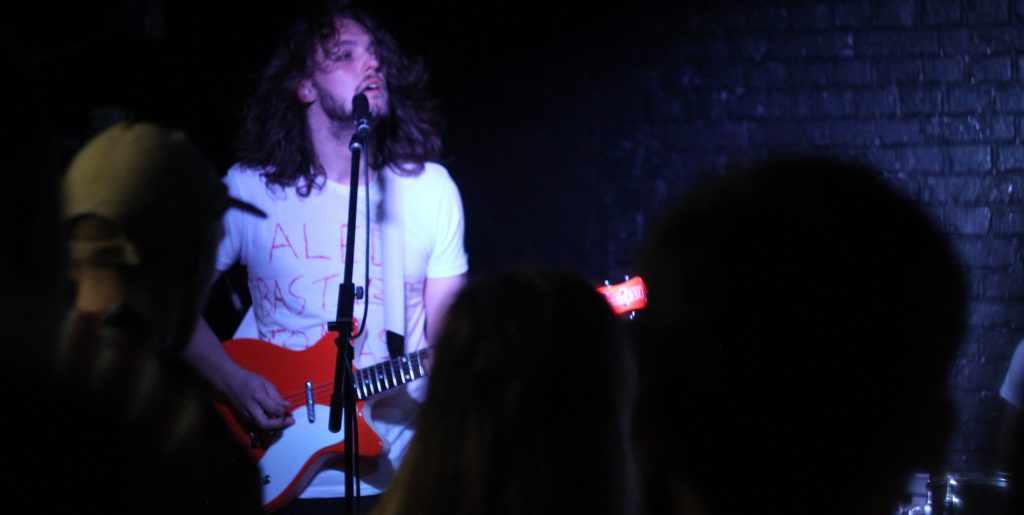 A friend of mine described Teeff as ‘a little like Drenge, but more grounded in northern reality’, and I think that’s true. This band are the very definition of grounded, and their set was pretty great. 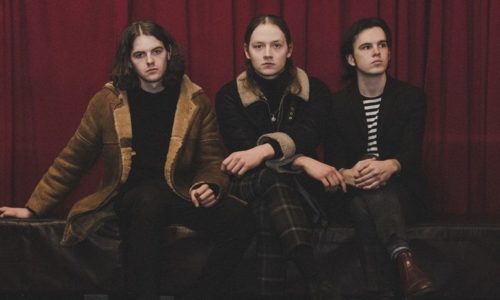 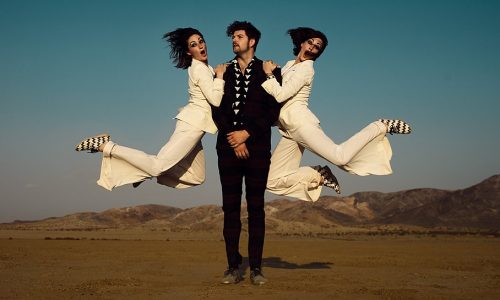 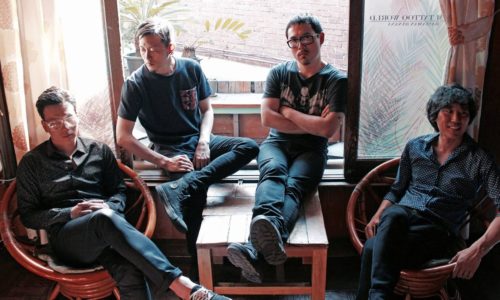