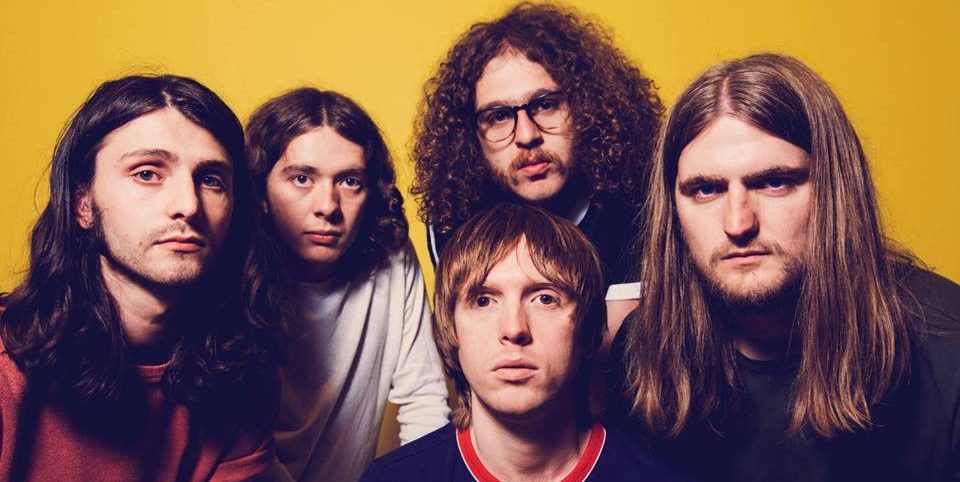 The Vryll Society – “Course Of The Satellite” Album Review

The Vryll Society are a psych / rock / synth quintet from Liverpool who have been circling the UK circuit for a few years now, and have recently released an album on Deltasonic Records, entitled “Course Of The Satellite”. Very spacey indeed. The Vryll Society have influences from every corner of music, from funk and indie to psychedelic and even Krautrock. Whatever works, right? Here’s our review of the album!

“Course Of The Satellite” opens with the title track of the album, which is five minutes of sweeping synths, resonant guitar tones  and smooth, layered vocals. The second track is called “A Perfect Rhythm” which shows of a funky indie bass jam throughout the intro and its verses, while fuzzy guitar licks follow its’ chorus. Third is a track called “Andrei Rublev”, which is the type of song you’d expect to play in a kaleidoscope-themed ‘I’m tripping my face off’ scene in a gritty British coming of age film, so it’s pretty good.

Next up is “Glows & Spheres”, which follows an indie rock guitar intro, and then showcases more of The Vryll Society’s signature ethereal atmospheres. “Tears We Cry” comes next, which opens with a soaring guitar melody and sways with a gentle side to side rhythm throughout the song. Sixth on the album is “When The Air Is Hot”, which showcases an interesting instrumentation following an active bass line, slightly delayed guitars and some Hendrix style guitar work towards the end. Good stuff.

“Light at the Edge of the World” comes next, which sounds like it takes inspiration from a indie / dance background. At least at first, until the crazy sounding guitars come in and take you to the seventh dimension. “Shadow of a Wave” has a great bass and keyboard intro that clearly shows some of that Krautrock influence. The vocal line in the chorus of this song is a standout part of the entire album for me, as it really shows off their talent for layering vocals to create an almost sci-fi sound. 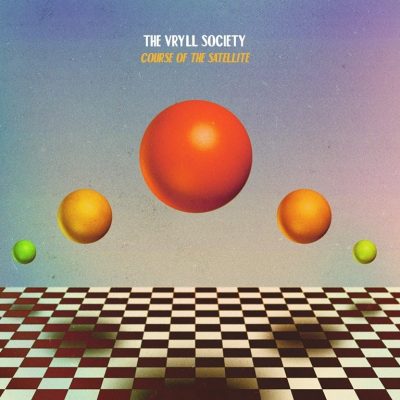 Ninth is “Soft Glue”, which opens with disonnant guitar and bass riffs that gradually work their way into arguably the most chilled song on the album. The penultimate track on the album is “Inner Life”, which shows off some great 80’s synth sounds and a rhythm that sounds like Chic doing a song for Halloween. Finally, “Give in to Me” closes the album with five almost drumless minutes of breezy synths and soaring vocals.

“The album is a reflection of everything we are into as musicians. You can hear all our different inspirations when listening to the album. However, we’ve put our own stamp on it. For example ‘Soft Glue’ is heavily inspired by hip hop but it still sounds like The Vryll Society and it fits well next to songs like ‘When The Air Is Hot’ which is heavily inspired by krautrock, two completely different genres but we’ve managed to make them our own.” Says the band about the album.

To me, the most impressive thing about The Vryll Society is how they have so many sounds going on, from psychedelic guitars, funky bass and 80’s-esque synths, and yet they still manage to compose a song that never feels cluttered. None of the melodies or sounds get in the way of each other, instead coming together to form highly emotional pieces of music. Each track on this feels more like a ‘piece’ than a ‘song’, as it’s obvious how much time and craftsmanship has gone into every grain of this album. Keep it up guys. 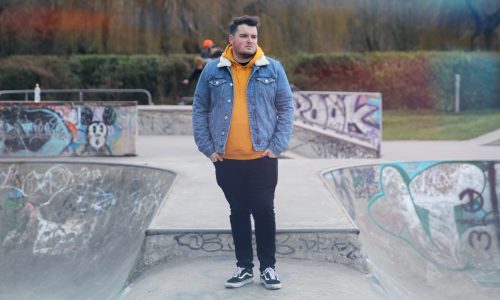 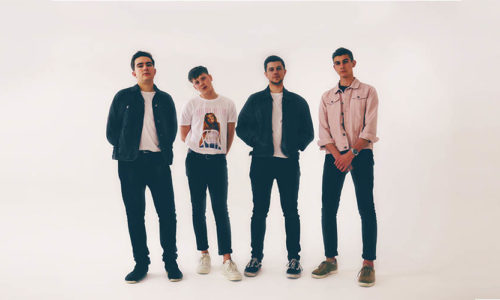